WHAT IS BOUDOIR PHOTOGRAPHY 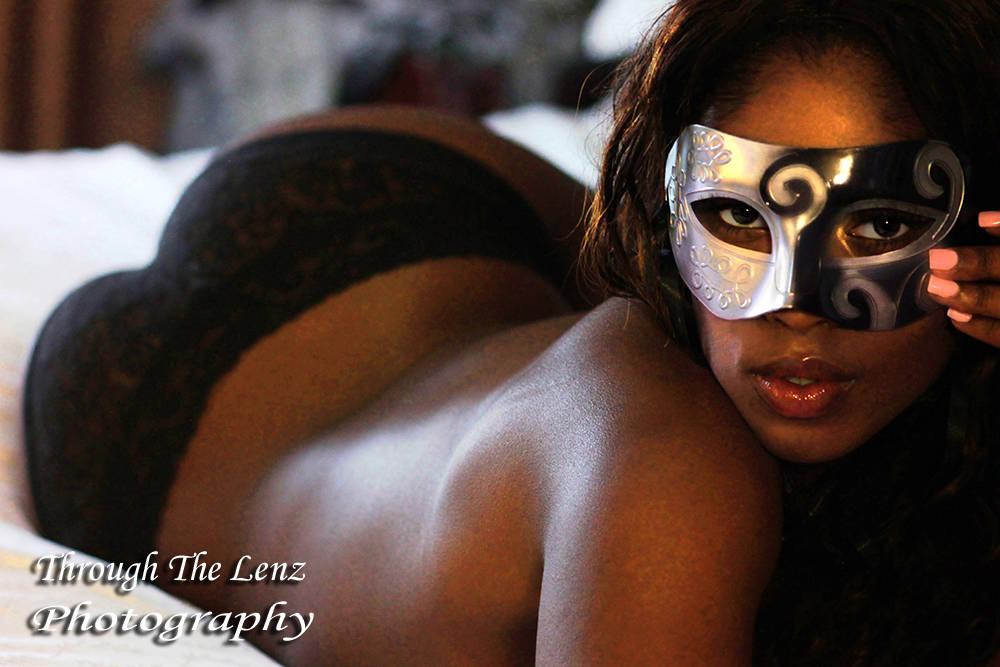 Modern boudoir photography dates from the mid 1980s onwards,[5] and is characterized by the empowerment of its female subjects, who now were typically the photographer's direct clients[6] rather than being hired models.

It is common for women to have boudoir photographs of themselves made as a gift to a partner, conventionally on the occasion of their engagement, marriage, or Valentine's Day. Boudoir photography is also sometimes given as a gift with the intention of re-affirming and encouraging the romance and sensuality between partners in a long-term relationship.

Increasingly, boudoir photography is seen as something that a person might do purely for their own enjoyment, for the pleasure and affirmation of seeing themselves as attractive, daring, sensual, and sexually-desirable.​​​​​​​ 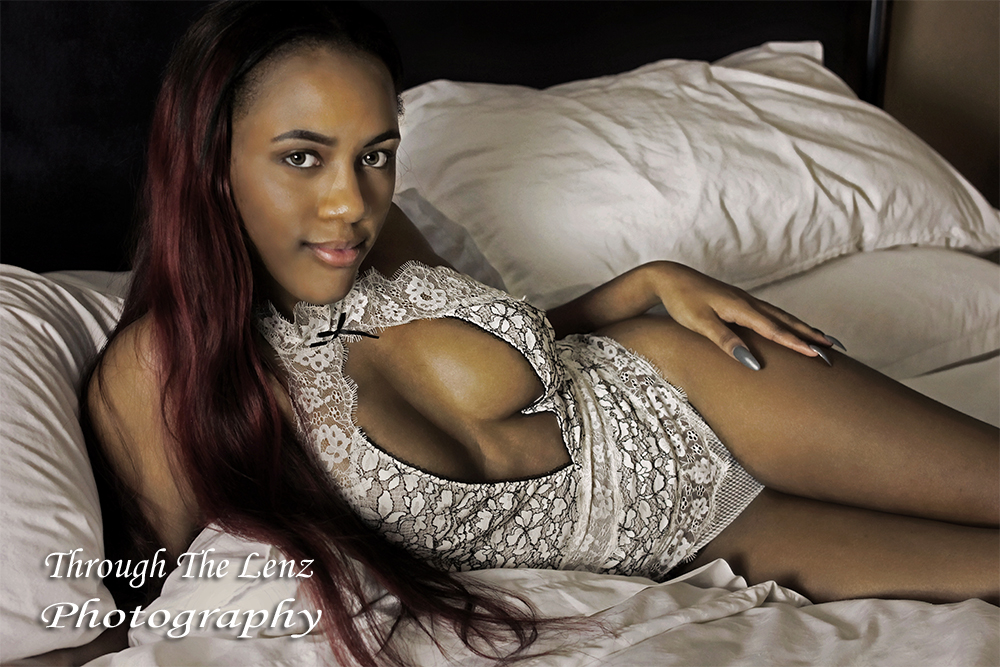 Boudoir photography encompasses a range of styles and moods. Visually the genre is characterized by diffuse high-key images which flatter the appearance of skin, short focal distances, and shallow depth of field, which together impart an intimate, "dreamy" mood.