THE ART OF ALTER EGO PHOTOGRAPHY

An alter ego (Latin, "the other I") is a second self, which is believed to be distinct from a person's normal or original personality. A person who has an alter ego is said to lead a double life. The term appeared in common usage in the early 19th century when dissociative identity disorder was first described by psychologists. Cicero first coined the term as part of his philosophical construct in 1st century Rome, but he described it as "a second self, a trusted friend". 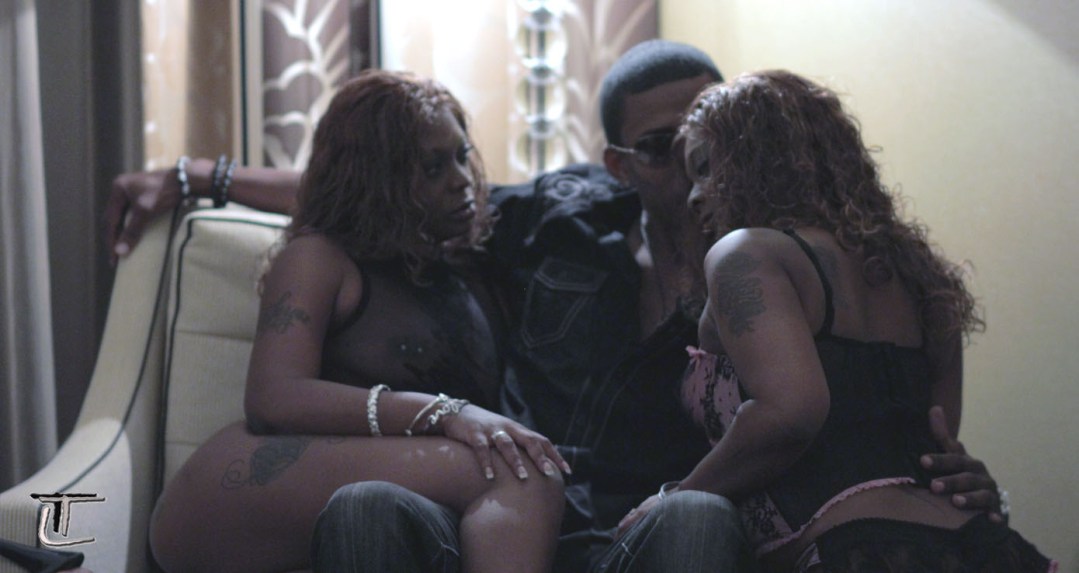 In the world of photography, what you're doing is taking these multiple personalities and forcing them to co-exist in the same space and the same time. As a result of this forced cohabitation, the distinct differences between the two personalities jumps out at the viewer. 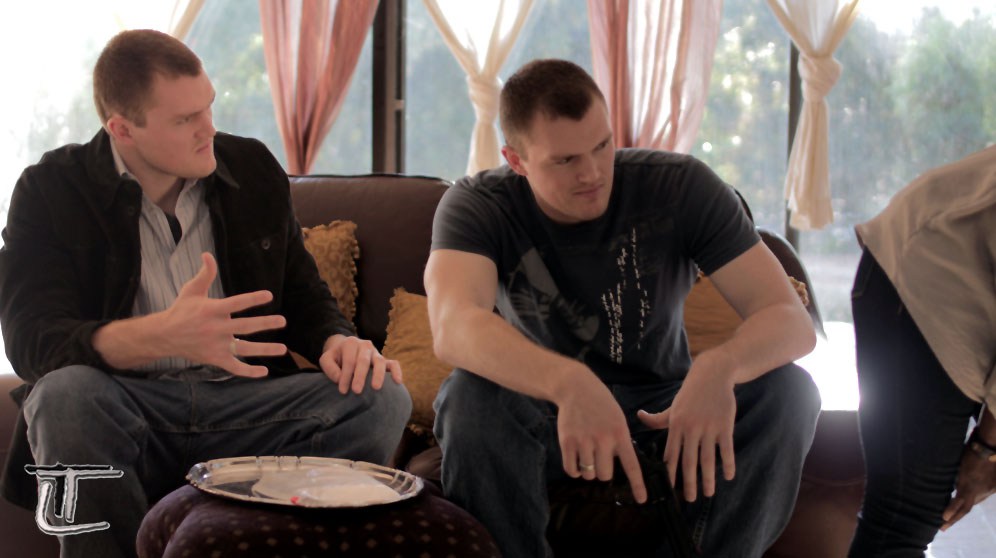 I love to push the envelope in all things creative that I do. So, when working with a model to create the perfect artistic expression in the form of an alter ego photograph, there will be nothing off-limits. There will be no boundaries that we'll remain in. There will be no idea too complicated to meet.